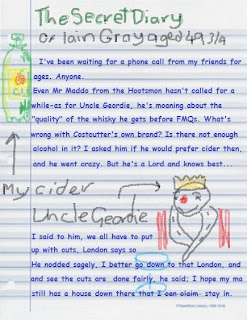 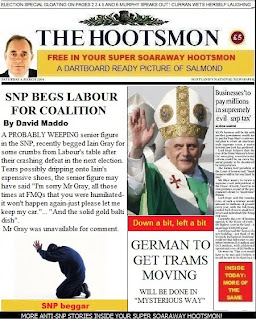 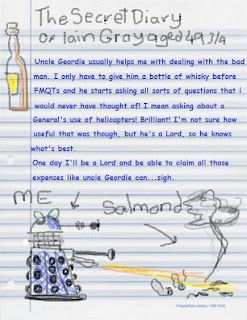 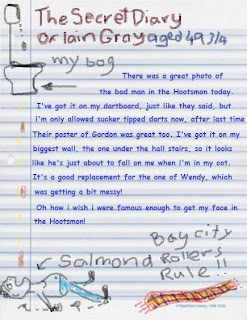 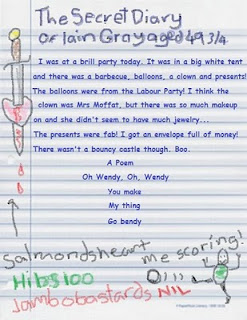 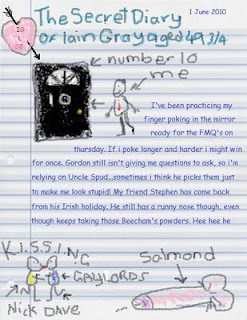 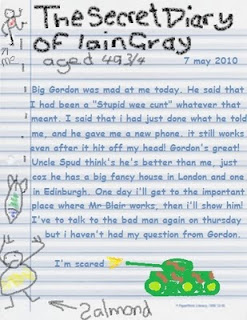 Many thanks to Bugger the Panda if this doesn't work.

If it does, it was all my idea obviously. 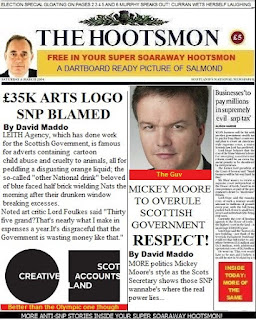 Been neglecting this blog lately. The pitfalls of real life have caught me a couple of times in the past week.
I think I really have exhausted the Hootsmon format, at least for now. A broken tooth is always probed by a tongue though...
Posted by Conan the Librarian™ at 13:05:00 6 comments: 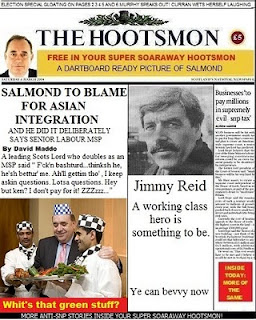 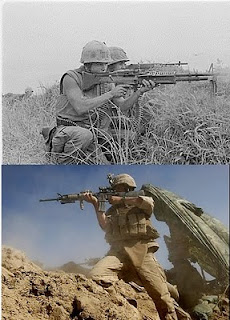 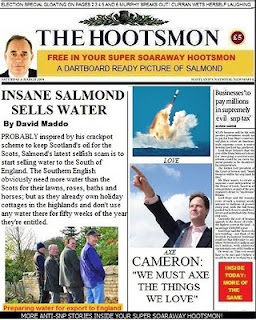 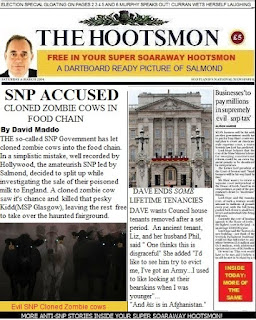