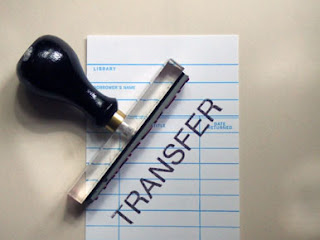 Well folks, for those of you who are still mildly interested in what I ramble here, a wee word of explanation.

I am no longer Conan the Librarian.

After a good chunk of three decades working in the book pushing business, I have another job.

And I haven't even touched on the ten percent of library users that still want books...

So, folks, sorry if I haven't been posting enough, but I'm sure "Conan the Admin Slash IT Guy for the Third Floor" will get into his stride soon.

* Chore: An Edinburgh drug users (not meant to use the word junkie; I forgot) daily regime, housebreaking, begging, shoplifting and mugging those  even weaker than themselves. 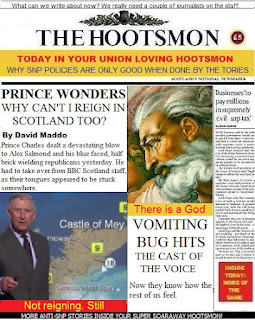 Ah, good old Charlie.
I wonder what was taken off front page news for this fluff?
Was it Cameron's U-turn on the joint strike fighter?
Perhaps it was the further savaging of Scotland's share in the UK budget?

Was there good news for the SNP? What do you think?

On a lighter note, I'm sure there is a clip of cuddly cubs out there somewhere.

Just waiting for their thirty seconds in the limelght...﻿
Posted by Conan the Librarian™ at 23:23:00 22 comments: 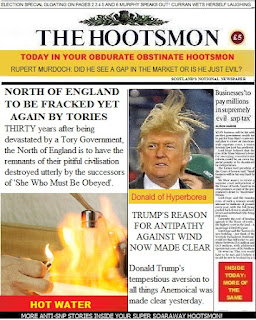