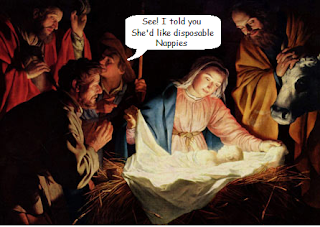 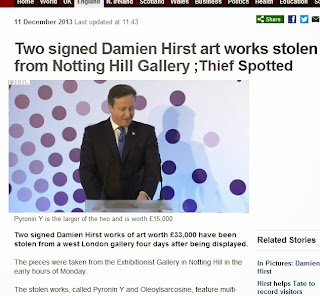 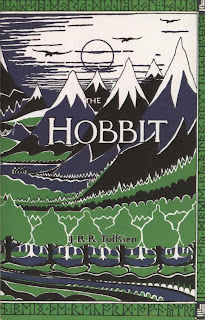 I'm going to write about something serious (well, as much as I can).

For many, many years people have took comfort in the Bible when faced with loss, aided and abetted by clergy of various hues.

That fantasy book doesn't do it for me at all.

So I'm going to read  'The Hobbit' tonight, just as I did when my great grandmother died. 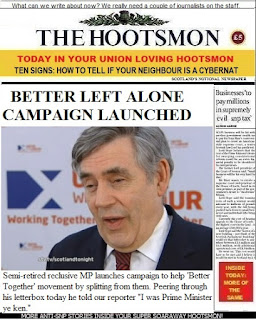 What can you say aboot Broon?

Boo but no hoo 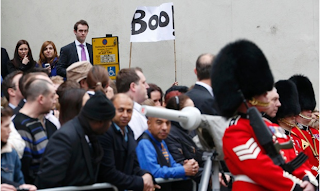 In 1979 she struck me as a middle class Tory harridan, twinset and pearls with jam and Jerusalem values, not my cup of Earl Grey at all, but during the Falklands War even I thought she had a point; fascist aggression had to be faced and defeated. Except of course, Tory cuts and perhaps South American machismo had aided it along; and to her the fascist enemy of her fascist enemy was her friend...

Her behaviour during - and after - the miner's strike was unforgivable; I don't need to explain that to my regular readers of course, but a few less publicised facts:

To break the miners she bought coal from Peru, who used child labour, Poland, her ideological enemy and there were instances on the picket lines of miners recognising serving soldiers dressed in police riot gear.

I could go on of course, but there is a party to go to.


So the BBC might not play Ding Dong! the witch is dead?

Of course we in Scotland are used to censorship by the BBC EBC Scotlandshire, even if it's rather more subtle than a point blank refusal to face facts...
Posted by Conan the Librarian™ at 14:30:00 10 comments:

Give everyone in Scotland a shovel.

The first time I've ever posted a video link... 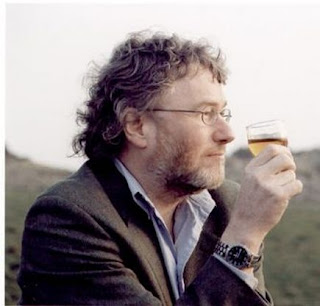 "Fuck every cause that ends in murder and children crying."

An acquaintance that I wish I could count  as a friend. 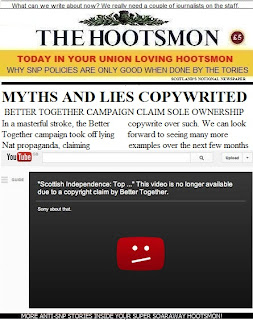 Hi folks. Been neglecting this blog for a while, but just couldn't resist this one. Haven't they heard of the Barbra Streisand effect?
I - like many - probably wouldn't even have noticed this video, but now I'm actively searching it out - anyone got a link? 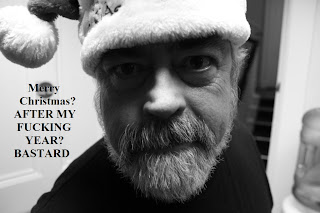 This does look like I'm taking my own photo, but it isn't.

The talented co-worker who took this photo on an extremely hi-tech camera, had no idea just how bad I was feeling when he said " Do an evil Santa".

He still lives and works productively.

For a cooncil worker, that is.