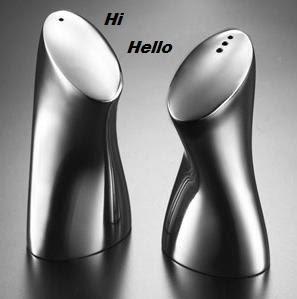 Hi everybody. Been under the weather(almost literally!) and having some problems at work, so blogging has taken a back seat lately. Apologies to the Newsnet crowd for saying I'd do something to contribute and doing sweet eff all.
Anyhow, the time of the year where we all run about like headless chickens is upon us again, exept this year we're doing it in ice and snow. Just like the ones we used to know... 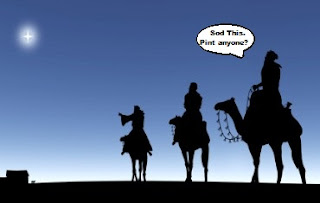 That's just how I feel about the whole business, if it wasn't for the grandbairns I wouldn't bother. Probably.
What gets on my tits though, is some bloody Christian will comment about the real meaning of Christmas, being totally ignorant about the early church hijacking two festivals to meld them into one which was under it's control.
Saturnalia was a Roman festival where once a year the slaves were allowed certain liberties and were served a meal by their masters, but woe betide them if they went too far. There are echos of this in the medieval tradition "The Lord of Misrule". Look it up.
The other one was the midwinter festival of Yule brought into what was left of the Empire by Germanic soldiers. Originally it was a tally of how much food and forage was left till the spring grass-not enough forage and that old cow gets it. Then gets eaten. Party time. 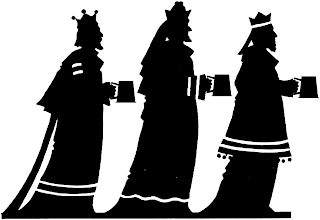 So to cap it all, two different festivals held at roughly the same time of year which involved eating and drinking; add a sweet ickle baby, mention presents (For me!?) and you have a festival which appeals to all...
"Io Saturnalia!"