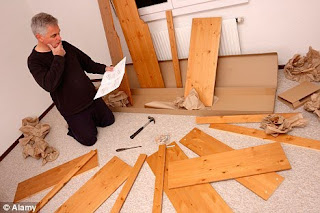 I've just realised it's been a wee while since ma last post.

It's also been edifying(?) watching the MSM jumping into action after the deal in the desert; the SNP were to blame, they let oot a "convicted" mass murderer for a free hand with airguns...FFS.

Yet some people will believe it...there is an election near after all.