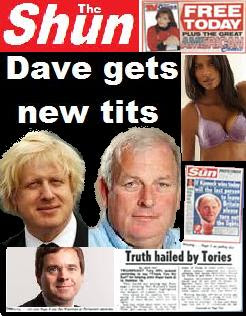 Mind you that probably wouldn't take too long...
Posted by Conan the Librarian™ at 12:38:00