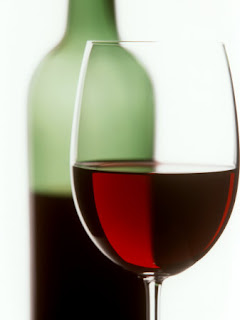 Scientists at the University of Glasgow have found that a key ingredient in red wine could benefit those suffering from arthritis.
They found that the antioxidant resveratrol, known to be good for the heart and fighting cancer, could also stop inflammation, which plays a major role in arthritis, diabetes, and irritable bowel syndrome.
Their study showed that resveratrol blocks two key proteins to stop inflammation.
“Strong acute inflammatory diseases such as [infections like] sepsis are very difficult to treat and many die daily due to a lack of treatment,” quoted a researcher from the study.
“Moreover, many survivors of sepsis develop a very low quality of life due to the damage that inflammation causes to several internal organs,” the researcher added.
The researchers now aim to develop new treatments from their findings, and I intend to carry on some intensive research on some Chilean Cabernet Sauvignon.

Some other good news today, Chinese scientists have discovered how to regrow severed spinal cords in lab rats. The next logical step would be to grow one from scratch and attach it to Gordon "Bottler"Brown.
Then we might just get an election.
Posted by Conan the Librarian™ at 13:27:00