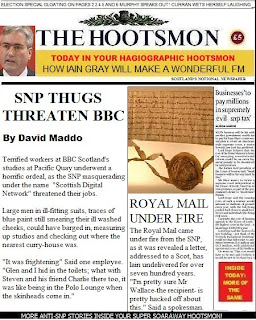 My brother has a new book out called "The Bookie's Runner". It's special to me as it's about our father who died when I was a toddler. 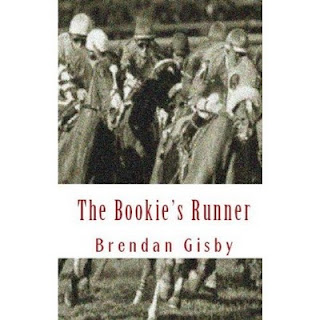 You can get the kindle version on Amazon.
Posted by Conan the Librarian™ at 03:48:00