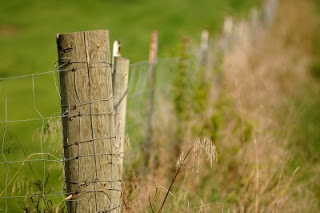 About time I did a post.
Just been to the Doc, off for another three weeks at least, so there should be no lack of time...

I've written a few things, saved them, then thought "what a load of crap!" and then deleted them all...but I'm going to post this stream of consciousness drivel, whatever.

As for Grok and Urak, there are a few ideas kicking about, but there is only so much you can do with a stone age hunter gatherer pair as a metaphor for twenty-first century Scottish politics!
[I'm pretty sure I have totally mystified a few American visitors;-)]

One last, but not least, thing; thanks to all the people who have commented on here.
Their encouragement kept this blog-and me-going.
Posted by Conan the Librarian™ at 18:09:00