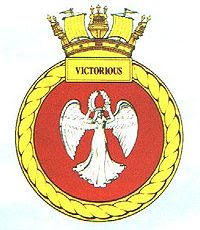 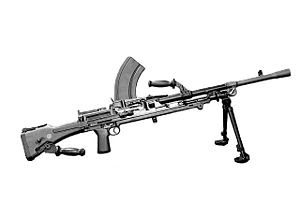 My stepfather, a Bren gunner, had had a silver plate in the right hand side of his head...
Posted by Conan the Librarian™ at 17:22:00